Farmington is a city in Oakland County of the U.S. state of Michigan. It is one of the northern suburbs of Detroit. As of the 2010 census, the city population was 10,372. It is surrounded by Farmington Hills, except for a small portion bordered by Livonia to the south. Since 2009, the city's downtown has been the center of an extensive renovation and remodeling featuring a refacing or rebuilding of many buildings on Grand River Avenue, as well as brick paver sidewalks, the Farmington Pavilion, new lighting, and landscaping. The area is known for its historic downtown, elegant Victorian-style homes, and one of Michigan's top rated public school systems, Farmington Public Schools. In 2007 CNNMoney.com listed Farmington as number 55 in its Best Places to Live survey. Farmington was also ranked 27th on the list for Best to Live in 2013, citing nearly US$3 million in additional city renovations and development, bumping its rank up. 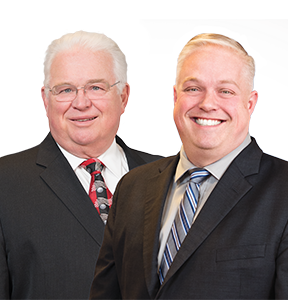